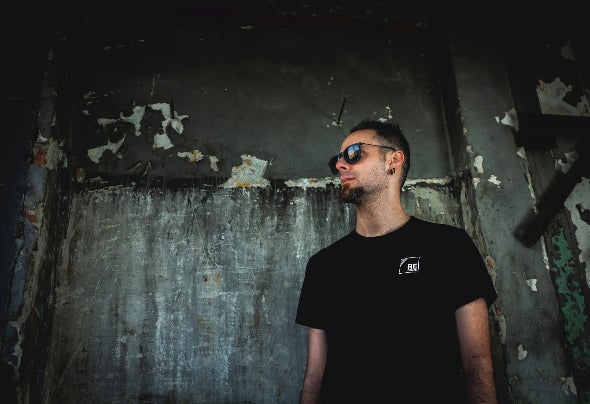 Xenex is a croatian based Techno DJ and Producer from Vukovar. He has been involved in the underground techno scene since 2006 and counts numerous appearances in some of the well known clubs in Croatia. Some of them were also abroad in countries such as China, Austria, Slovenia and Serbia. He shared decks with various international artists such as Tom Hades, Goncalo M, Marika Rossa and most of the local underground scene in he's region. In 2013 he got into music production and till now he's tracks could be found on labels such as Eclipse Recordings, Naked Lunch, Dolma Red, Reload Black etc. Also his music could be heard played or charted by artists like Ilario Alicante, A.Paul, The YellowHeads, Gene Karz, Du’Art, Lea Dobričić etc. Style he plays is based on a darker and more straight forward techno, but he also likes to add a certain variety and dynamic elements in he’s sets depending on the crowd and atmosphere. He's point of view is that techno is a music style that continuously evolves and so should we as artists. Xenex is also a co-founder of croatian electronic music association RE:CODE. It managed in a short period of time to become a well established organization for promotion of electronic music culture and underground techno scene by showcasing international artists that never before played in it's region.