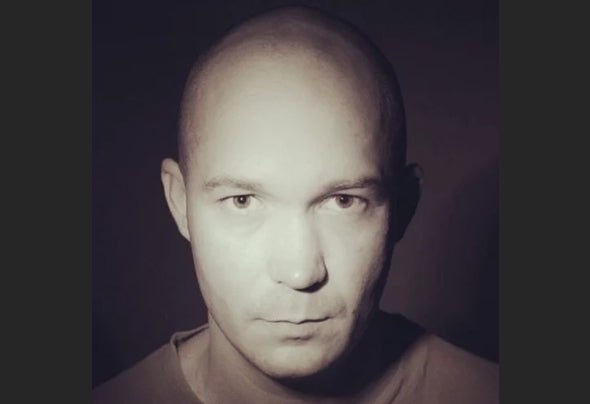 At the age of eighteen, Jan Miller began immersing himself in the world of electronic dance music through underground parties. The vibes were so captivating that they inspired him to learn the art of DJing, which eventually landed him runner-up in a DJ contest. Over the past two decades, Jan Miller has played for stages such as Germany's Airbeat One festival, Guayas and Switzerland's Event- and Warehouse. These shows garnered enough attention that he opened for Carl Cox at Techno Giants Party for Universal D.O.G. in Germany. After international DJ bookings, Jan debuted his producer single in 2008 on Proxoz Recordings. In 2011, he released the highly successful Shinowata with Michael Jay Parker on Garuda Music, which landed in the TOP 10 of the Beatport Trance Charts. With a signature sound boasting punchy basslines, smooth synths and captivating breakdowns, Jan has since then signed tracks to Vandit Records, Garuda Music, Maracaido Records, Unique Sense, Alter Ego Records and Suanda Dark, which has seen multiple supports from Paul van Dyk, Manuel le Saux, Steve Allen, Roger Shah, Mike P.U.S.H. and many more. Even though Jan has been enjoying trance for more than 23 years now, the passion won't end. Jan plans on releasing plenty of new music in 2019. You can also catch him every 4th Tuesday of the month on Trance-Energy Radio for his radio show Global Trance Cast.