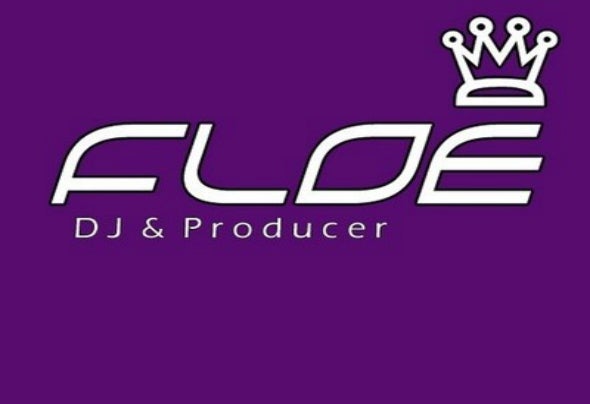 Born and raised in Regensburg, Germany, FloE’s musical journey started when he discovered the first trance track from the legendary Cosmic Gate some years ago. From that moment on Florian Lugauer knew he wanted to be a part of ‘The Trance Scene’. His interest in electronic music started to grow in 1999. In 2003, at the age of 17, he bought himself his first dj controller. Only few years later, at the age of 21, he was ready to do the next step and bought professional equipment which led to his decission not only to play tracks of other producers. So he decided to start to produce music. This was the beginning of creating a lot of tracks, which got more and more professional over the time.. In 2011, he decided to start releasing his music on a label. He has been playing at small private partys for a while yet, but at that time he got his first real bookings for events such as Bavarian Dance Music and Gong FM Mighty DJ or the Electro shock events. After receiving several offers, FloE joined TBR , EML Recordings and Crossboarder Rec where he distributed his first official internet releases in 2011. But this singles won`t be the last, FloE is a fighter and is locking himself in the studio perfecting his craft and producing many more singles. FloE`s Single Timergy made it to NO 1 Amazon Germany`s Trance Chart and his Release Aturu/Pledge the sky to NO 32 In Beatports Weekly Trance Releases