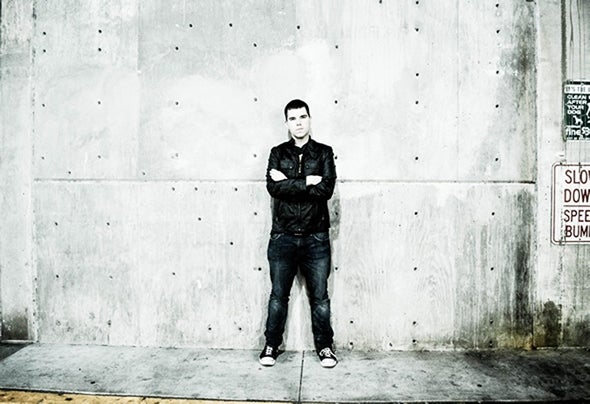 Andrew LaFleur (Atragun) at the age of six became fascinated with classical music and the piano, practicing hard to become a professional pianist. However all of that changed in 2001 upon hearing Discovery by Daft Punk. He was instantly hooked by the unique sounds that Daft Punk had to offer.Four years later after recovering from heart surgery, Andrew discovered Human After All and his interest in electronic music was revived, not by Daft Punk, but by a trance album. The sounds of Armin Van Buuren, Paul van Dyk, and Tiesto left a profound stamp on LaFleur's personality, and as such Andrew's crusade into the Trance world had begun.Flash forward a few years later,Andrew is one of the busiest young trance producers creating tomorrow's sounds, with releases on labels such as Embarcadero, Elliptical Sun, Alt Production, Mistique, Neverending Story and countless others.