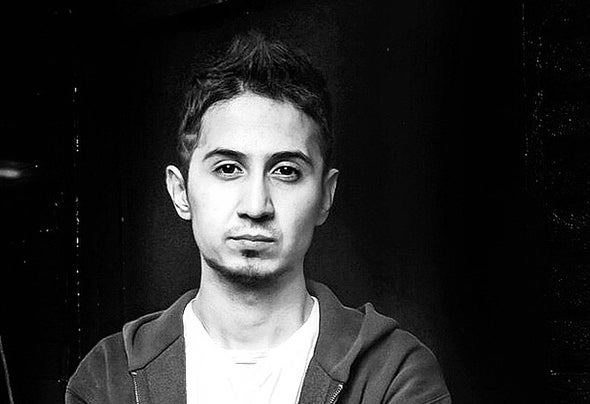 Xpectra, real name - Kimran Makhmadyusupov. DJ and Trance Producer from Moscow, Russia. He started writing music at the age of 14 and was inspired by such producers as ATB, Armin van Buuren, Super 8 & Tab, Cosmic Gate and Tiesto.  Had only listened to rock, until the moment a friend played a few tracks in trance music. Originally wanted to become a DJ to play their tracks in a club, and then he wanted to write their tracks. Genres: Progressive Trance, Melodic Trance, Vocal Trance, Tech Trance, Progressive House, Big Room & Uplifting Trance. Xpectra: - My main style is only trance, but I mix it with other modern styles, without losing the real atmosphere of trance Bigroom, techno or progressive house this is in General, but the hole I always have trance and melodic.  My goal is not to lose the sense of the present and of classic of trance in my tracks!