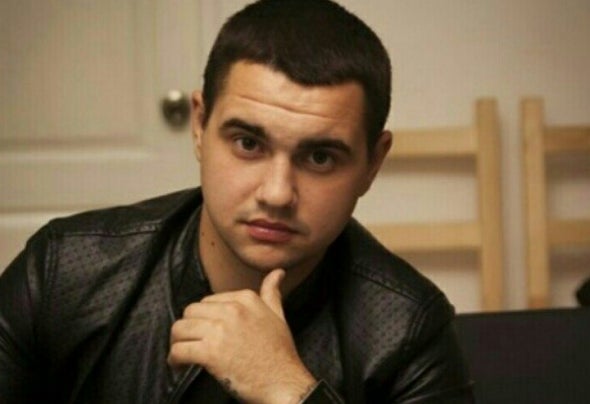 Famous producer and DJ Tim Dian (Timur Dianidi) became famous for his music on social networks, but since 2016 he brought his sound to the masses around the world, thanks to collaboration with foreign label Yeiskomp Records. Timur quickly began to conquer the world of electronic music, receiving support from many well-known DJ's. His track "Next To Me", "Questions", "Day Or Night" and many others have repeatedly won popularity among house music lovers. Tim Dian's popularity attracted public attention and he began to receive invitations for play in various clubs. Fans of clubs around the world enjoy his tracks around the world! Tim Dian is not a hostage to his style, he is able to surprise and does it with special virtuosity! Whether it is Progressive, deep or tropical house, be sure, Tim Dian will give you quality material that will be well received by listeners from different countries!