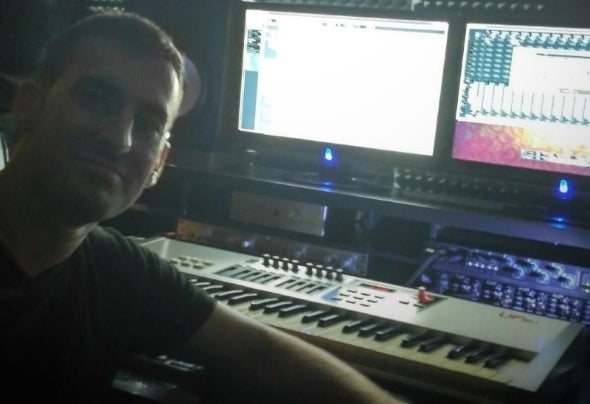 Aleksandr Samolukov, also known as Alex van Sanders, artist, Dj and owner of EDM label Yeiskomp Records! Alex van Sanders began his career as a musician in 2016, not adhering to one style, he is constantly experimenting and looking for his style based on his mood, not limiting himself to the shackles of one style. Since 2017, he periodically performs in nightclubs in the Netherlands playing music in such styles as deep and progressive house, progressive and uplifting trance.