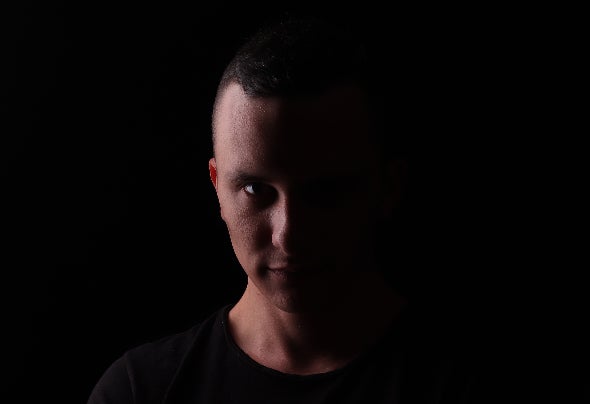 Axel Walters - real name Alexander Andrusik. Sound producer, remixer and DJ from Ukraine (Odessa). Works in such styles as Psytrance, Trance, Progressive, Uplifting. But also in the arsenal there are skills from other styles. Since 2016, he began to create tracks mainly in the Psytrance direction. The reason for this was the Highlight Tribe track - Free Tibet (Vini Vici Remix), in which Axel fell in love and is still listening. He loves to combine and mix styles of different directions, what gives a special sound to his tracks. He always brings quality to the table and boasts an amazing Psytrance, Progressive Psytrance, and Progressive sound. His tracks are regularly released on the Suanda Music [Dark, Progressive] label. There are also releases on other labels (EDGE Vision, Butterfly Dark). He receives constant support from DJs such as Sean Tyas, Alex MORPH, Roman Messer, Feel, Andrew Rayel, Tempo Giusto, Paul Van Dyk and others. He is also an author on sites such as MYLOOPS and OST Audio. At the moment, there are plans to improve your style by mixing various classical instruments and hard sounds. Also, plans to create another project for true fans of the classic Full-On Psytrance.