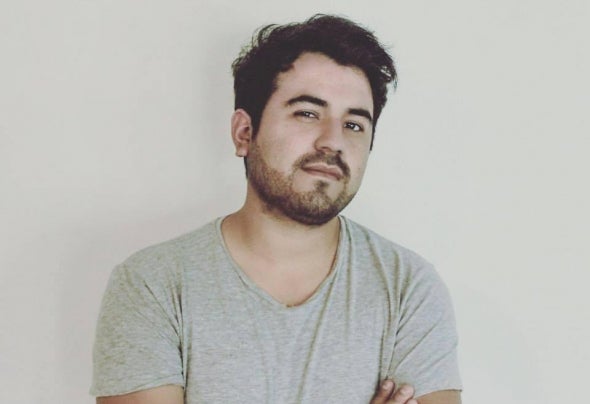 Alex John was born in Mexico City, showed his taste for electronic music from an early age, Influenced by artists of the genre Trance like Daniel Kandi, Above & Beyond, Aly & fila, Suncatcher, ATB, Armin van Buuren among others Alex to decide to go further into this wonderful musical genre "Uplifting Trance." It begins to officially present itself as Dj in the year 2007 playing with a pair of vinyls and to create its own music in the year 2010 focusing on the Trance without having so much success. Later he decided to dedicate himself to playing as a DJ at local events, succeeding in many of his presentations where, on the other hand, he made himself known. In 2014 returns to the production creating the subject "Daydream" signed in the seal of the legend of Trance "Ronski Speed", having massive support by the star of Trance that was also supported by great Artists like Armin van Buuren, Markus Schulz , Manuel Le Saux, Maarten de Jong, Store N Forward and more. Alex brings an excellent proposal "Uplifting Trance" tracks that will make you dance and in turn will make you feel each of the tracks.