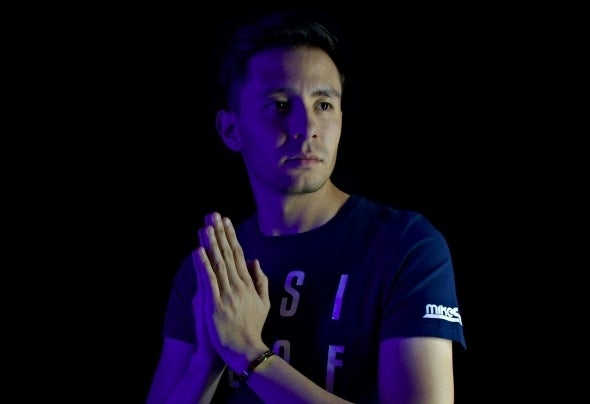 Mike Sang DJ / Producer from Mexico, began his interest in electronic music at the age of 16, leaning on the Trance! Delves into the aspect of djing, gaining experience and creating his own style by mixing! Later, initiated studies in electronic music production, specializing in Trance, and likewise to the age of 20 he was invited to play at the second edition of Dreamland, Festival international adventure in Mexico, under the heading “THE ISLAND FANTASY", sharing the stage with international and national DJs as Cesar Lugo, Vlind, Mike Rodas, Matt Skyer, Peter Plaznik, Indecent Noise. Recently he share stage with Cold Blue, Obie Fernandez, Vlind and more in “Quimica” By Music Over Matter! Currently he signed in different labels as Mashbuk Recordings, with the single “Breathin" played by Giuseppe Ottaviani on GO ON AIR #246, also in a sub label of Abora Recordings: Maraphobia Shaded with “Impetus”, Redux Magic with “Dusk From The Edge” played by Paul Van Dyk on his Radios Show “Vonyc Sessions” 650 and “Doppelgänger” on Beat Recordings. An a collaboration with DIHER on Discover Digital called “Everlasting”, “Desire Of A Dream” on Solid State Mexico, “We Will Be Forgotten” on Sundance Recordings and more to come!