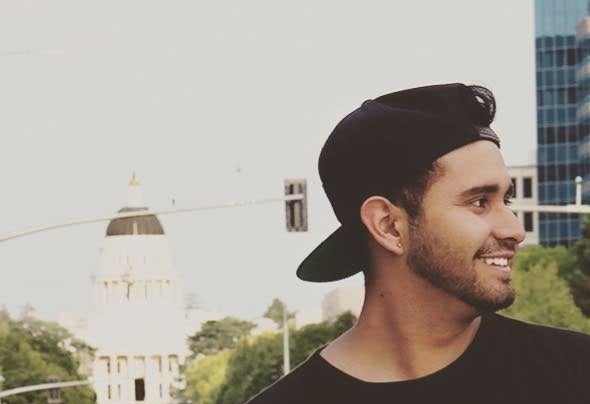 Bryan Hernandez aka ‘Nay Jay’ is an emerging Electronic Music artist based in California. Bryan grew up around music, as his father was a DJ at many local events. The first trance song he ever heard was Above & Beyond’s ‘Sirens Of The Sea’ and he absolutely fell in love with the melody. Bryan was only 11 years old when he was exposed to trance and just the following year his dad started giving him DJ lessons. Within a few months he was learning to beat match and was stealing the spotlight at events with his father. By the time Bryan turned 16 he was making his own productions. He saw his life turn into student by day, producer by night. After a few years of working hard in the studio he teamed up with Zaa, one of Mexico’s finest producers for a collaboration. Their track ‘Magic’ hit release on Cloudland Music and saw multiple remixes including one from the likes of Sunny Lax, Anjunabeats label standout. By the time Bryan hit 21 he received consistent support from top notch artists such as Above & Beyond, Aly & Fila, Cosmic Gate, Ummet Ozcan, Blasterjaxx and many more. With releases on labels such as Elliptical Sun, Andea, and Emergent Cities, Nay Jay is currently making waves in the studio. Its no secret Nay Jay is one of the future promises in the Trance & Progressive world.