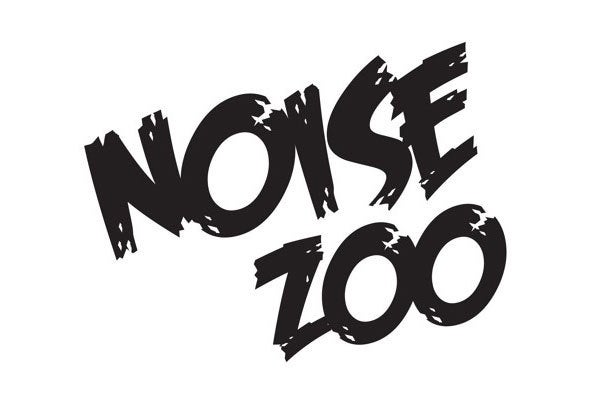 Noise Zoo is Thomas Jacobsen and Richard Gjerdin. Just cubs when they discovered the wonder of music, both artists have risen to prominence within the industry.Thomas Jacobsen has created an impressive legacy under his alias, Jaco. Released on the likes of Black Hole Recordings, Enhanced and Euphonic, Jaco has been honoured with support by the big cats, Above & Beyond, Armin van Buuren, Markus Schulz, Tritonal, Cosmic Gate and many more.Richard Gjerdin has produced a rousing body of work under his alias, Proglifter. His tracks appear on the likes of Enhanced and Progressive House Worldwide. Richard has also been humbled by support from Paul van Dyk, Above & Beyond, Andy Moor and M.I.K.E.The two artists have come together with a common purpose; to create a soundscape habitat where all creatures, great and small, can immerse themselves in music. As the duo opens the gates on their production together audiences can’t wait to take a trip to Noise Zoo!