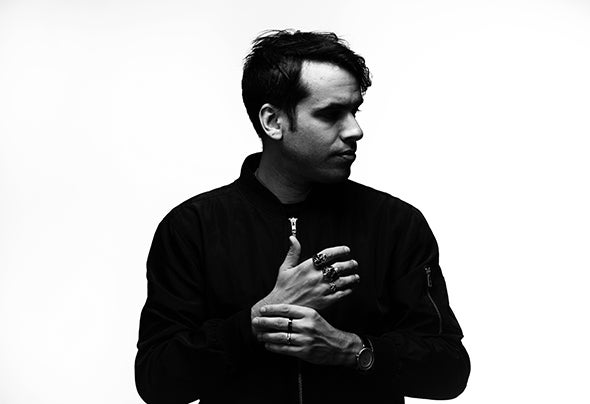 John Grand is the alias of Los Angeles-based producer, John Kunkel, better known as the lead singer/producer of The New Division. Kunkel's introduction to music began at an early age when he formed his rst band at 13. In 2009 he formed The New Divison, heavily influenced by Depeche Mode, New Order, and Tears for Fears. In 2015, Kunkel created his John Grand alias as an outlet for his love of Trance & Progressive. Since then he has released numerous tracks which have been supported by DJs & radio shows alike, such as A State of Trance, Group Therapy Radio, Wake Your Mind Radio, Kyau & Albert, and more. For bookings & all other inquiries: mgmt@modernworldmgmt.com