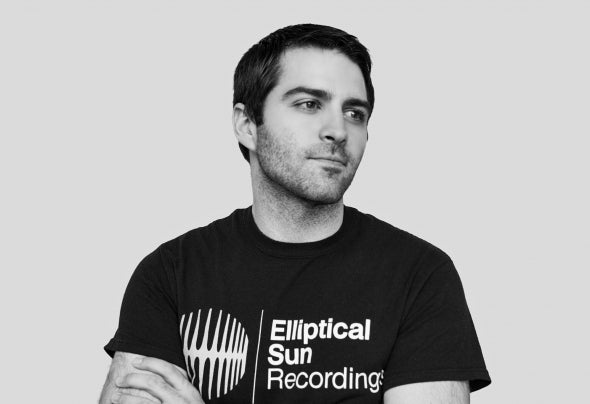 To most, Adrian Armendariz is known as a quirky high school chemistry teacher with a passion for educating young people. To the dance music industry, however, he is better known as the frontman for Elliptical Sun Recordings, Adrian Alexander. After having signed his first single to Elliptical Sun in the fall of 2015, Adrian immediately gained support from Above & Beyond on their Group Therapy Radio show, driving him to churn out a number of club-ready originals and remixes in the months following. In 2016, his single 'Stratosphere', in collaboration with fresh talent Skylane, broke the Elliptical Sun record for highest ranking single on the Beatport Top 100 Trance Singles chart at #18. Later that year, his 'Turnaround' EP made its way to the #1 spot on the Beatport Top 100 Trance Releases chart, making label history once again. Unsurprisingly, Adrian was invited to join the Elliptical Sun team as their A&R manager, and quickly became the face of the label by mixing their 2016 end-of-year compilation, as well as their first ever dual compilation with their progressive house imprint, Elliptical Sun Melodies. The latter compilation, titled 'Elliptical Sun Music 01', earned Adrian a guest mix spot on Above & Beyond's radio show, and propelled the Elliptical Sun brand onto the international progressive trance stage as one of the most sought after labels for budding producers' music. With big things to come in his future, Adrian Alexander is undoubtedly one of the key artists in the trance scene to follow right now.