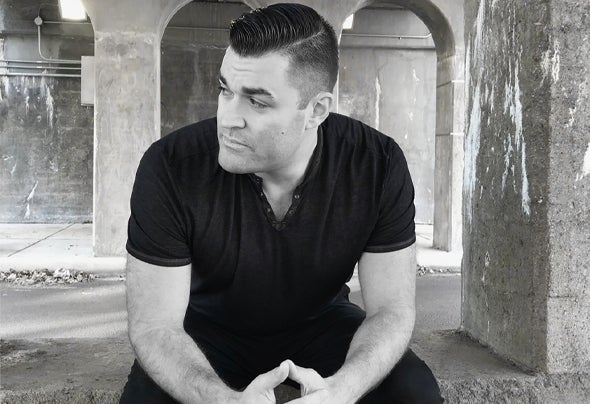 You can tell right away when somebody cues up a track by Jeff Ozmits. By walking the fine line between progressive house and progressive trance, the Chicago DJ and producer has carved out a unique lane for himself as an artist. From day one, Ozmits set out to illuminate the shadow cast by peak hour electronic music. In each of his soundscapes, soulful grooves and cerebral chords abound. Championed by such labels as Nueva Recordings, Elliptical Sun Music, Alter Ego Records, and Emergent Music his style has amassed an ever- growing following. Although classically trained in piano from early childhood, Jeff Ozmits (whose real name is Jeff Osimitz) attributes his sound primarily to his background as a jazz saxophonist. Born and raised outside Chicago, Illinois, trance classics by superstars like Paul Oakenfold and Paul van Dyk counterbalanced these influences during his formative years. It only made sense that he would take up DJing before long, and he began to make a name for himself. After being included among EDM.com’s “5 Trance Talents You Cannot Miss” in 2017, Ozmits released the Cosmos EP. After coming out on Nueva Recordings in September, it hit #1 on Beatport’s Progressive House Top 100 Releases chart. Ozmits follows his heart at times when the typical producer might follow the herd, and his sincerity is evident throughout his discography. An exchange between melancholic and euphoric elements gives every song a timeless quality, as if each were a classic ‘90s progressive house track recreated with contemporary sound design methods. With his upcoming releases sounding as promising as ever, trance tastemakers are undoubtedly keeping an eye on Jeff Ozmits. See for yourself how the rest of his story unfolds in the years to come.