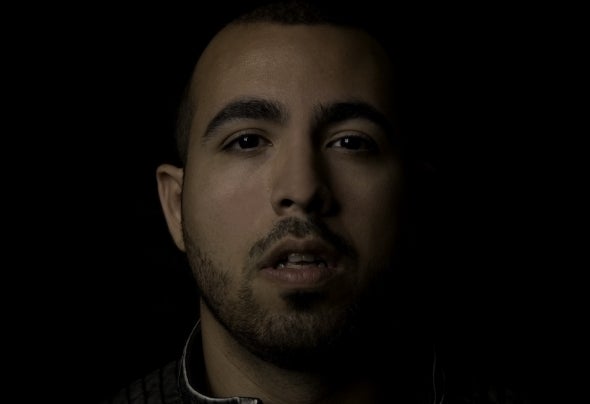 Having started listening to electronic music in early 2002, Farid was eventually drawn to the beauty and emotion of trance music. In August 2011, after being an avid trance listener for many years, he set out to produce his own original music, fueled by inspiration and passion for the genre. Since then, his career has seen him release on the genre's biggest record labels, from Enhanced Music to Future Sound Of Egypt. Most recently, Farid has remixed for the legendary Aly & Fila, which saw his efforts top the coveted Beatport trance chart as well as being billed on sold out shows as a headline performing artist. This has led to Farid's music receiving heavy support by some of the scene's biggest names, including Armin van Buuren, Aly & Fila, Above & Beyond, Ferry Corsten, and Paul van Dyk along with many others. Today, Farid is an established artist under the Future Sound Of Egypt label group and continues to be synonymous with quality music.