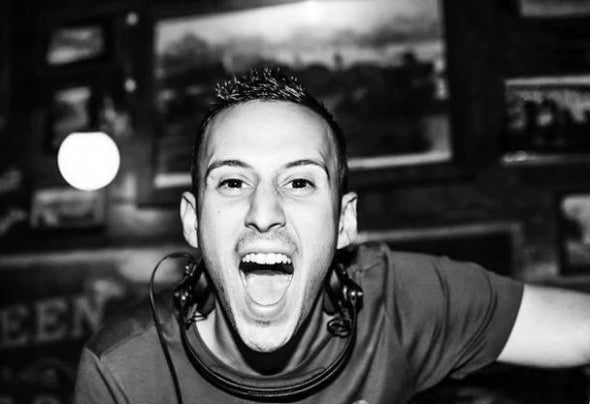 Kim Sanz was born in Tortosa (Tarragona) on 15 August 1988. At the age of 14 already begins to be interested in the world of music, was at 2000. Two years later, begins his career as a DJ, with many residences and gigs in various clubs. After 10 years growing his own booth style, it's time to make a quantum leap in his career and when he begins his adventure as a producer, a year of work and a lot of effort have paid off in terms of themes. Currently working for different labels