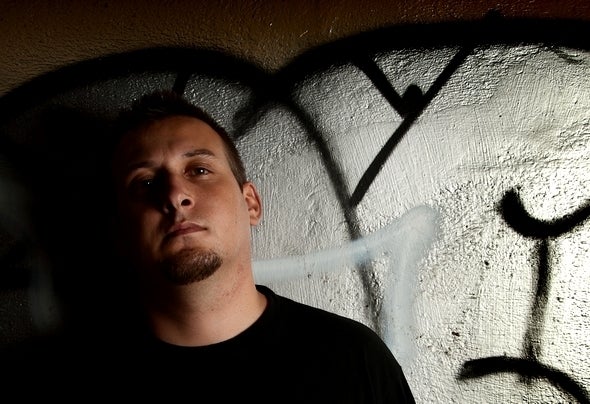 Andrej Belak aka Andy BSK was born in Slovakia. He has started music production when he was 16 years old. He was always been into electronic music and grew up on music production from Marusha, Westbam, Charly Lownoise & Menthal Theo and many many more. He likes all styles of electronic music, like Hardcore, Gabber, Techno, House, Electro, Trance, Dubstep, Drum&Bass or Chillout. His first experience with creating music was on 16bit computer Amiga. He has created the music in music software, like Sountracker, Prot racker or Oct amed and he creat ed more t han 400 tracks in many different styles. A couple of them were used in demos and games. Then he bought a PC with FL Studio and Reason. When he was 18, he started to learn playing music as DJ in many little Clubs in Slovakia. His favorite producers are Goncalo M, David Moleon, A.Paul, Axel Karakasis, Peppelino, Chris Chambers, Fer Br, Concrete DJz, DJ Arcane, amm. He released his first tracks under artist name Andy B in 2007 and then he created his own label to help less known music producers to start their career. Nowadays he creates many remixes and works on many projects. He concentrates on creation of high quality techno tracks and wants to be among the leading producers on techno scene.