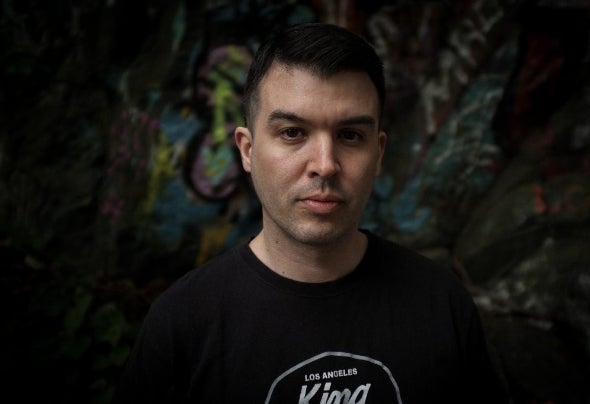 Hector Da Rosa Dj and techno producer original from Stockholm, Sweden. In his music career he has dedicated himself most to dj: ing in several clubs and raves in Stockholm underground scene spinning records and with time he got in touch with music production that turned out to be he’s biggest passion. Now he has become slightly more focused on producing and perfecting his sound and style. He had his first release 2018, and ever since then the production has started to come more. He has releases on labels such as Dolma, Teoria Perfekta, Codein Music, Trigonometryk, Evoked Recordings, Raglab. Now he's fully dedicated to release hard darker techno that express his style..