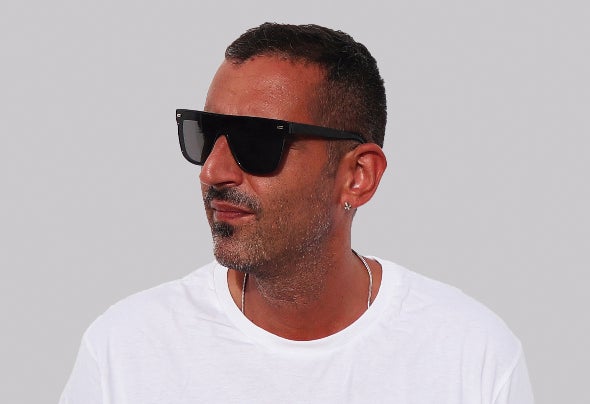 David Moleón is an expert DJ and producer with 24 years of experience. David has appeared on the line ups of prestigious events like Awakenings, Apokalypsa, Aquasella, Holi Festival of Colors Fabrik, Techno flash, Family Club, Montagood, The End of the World etc... Throughout his career he has invested time in mixing, music technology, web design and sound technology. His tracks are supported by artists such Slam, KlangKuenstler, Shlomo, Dave the Drummer or Cleric. Both his DJ sets on 3 turntables and his live-acts are examples of high-quality DJing, technical ability and force, making him a well-rounded DJ, and particularly the stand-out artist from the South of Spain. David kicked off his career as a producer in September 2006 he released his first reference and today has over 350 tracks on the market. In March 2014 he created his famous hit "San Salvador" getting to go viral with over 6,000,000 views. David has become the most prolific techno producer in Spain, in Europe, he’s know as “La Joya Española” (The Spanish Jewel).