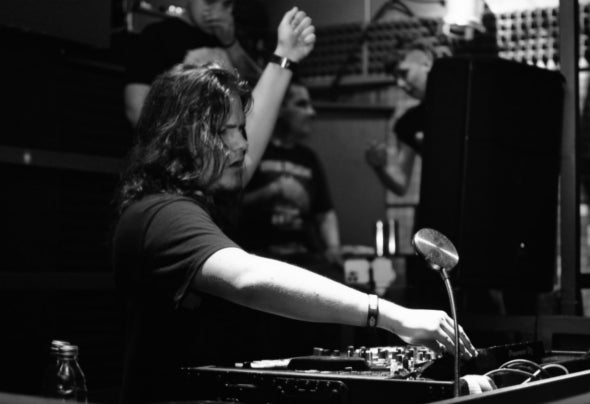 I-K-O is a Techno producer and DJ from Slovenia. He started producing electronic music in 2014 and DJ-ing a year later. His passion grew more and more sophisticated until he fell in love with Techno. I-K-O's tracks stand out from other artist through his unique style, which he changes from time to time. His release on DSR Digital called "Forbidden Industry" charted #1 on the Beatport Hard Techno Tracks Chart, which propelled him through the Techno scene and opened a lot of opportunities for him. His tracks are featured often on the Hard Techno Tracks Chart as a result of his success and are played by many famous DJ's like NUSHA, AIROD, D.A.V.E. The Drummer, SPFDJ and many many more! I-K-O co-owns a label with Dom3n, which goes by the name HEIMISGARØR. They strive for new creative ideas in the Hypnotic, Raw and Hard Techno scene. I-K-O also has his own monthly podcast on Youtube called "Emmulsify" in which he mixes his favourite tracks of that month. His tracks can be found on DSR Digital, Finder Records, Ithica Records, Sonaxx Records, Pure Dope Digital and many more! What we can expect from I-K-O is a banger EP, Album and much more to come!