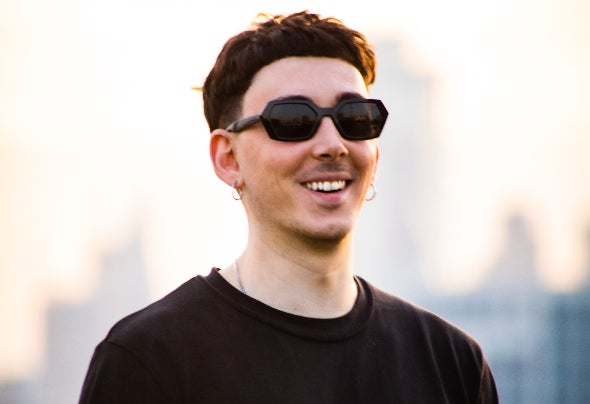 Akoriz aka Gianfranco Prizio, dj and producer, was born in Avellino on July 22, 1992. He has always been passionate about music and at the age of 5 he started studying piano. Since childhood he participated in musical shows in his city, getting several diplomas. At age 14, he discovered techno music and adopted a clubber lifestyle, participating in various international events. Dissatisfied to have a passive role in this environment, he decided to manifest his musical vision through dj-set and productions. He was exhibited in some of the best clubs in the region of Campania as the Row of Napoli and the Baroo of Salerno. In 2017 came his European debut in the period of greatest artistic growth, in renowned clubs such as the Suicide Circus in Berlino and the Shelter Club in London, sharing the console with world-class artists including: Invite, Philippe Petit, Resisthor, Brian Sanhaji, Irregular Synth,. His sets were broadcasted live on radios at the level of Techno live sets and Radio Umr. Akoriz is a versatile artist, and his productions cover raw, industrial and acid styles.