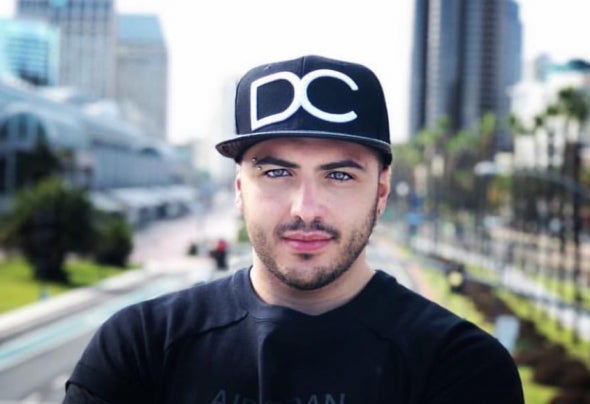 Ivan is a Italian Electronic Music producer and DJ. He started his career at a very young age (17 y.o.) and his productions straight away had a lot of success. His first track went 3rd on Beatport Minimal overall and then he started to collaborate with important artists of the Techno and minimal scene, signing with important labels such as Phobiq and Sleaze Records (where he released a track in a V.A. with artists like Matador). His music has been appreciated and played by many big artists of the Techno scene as Carl Cox, Richie Hawtin, Sven Vath and many more. He performed in different clubs in Europe, such the Ampere club in Munich or the B12 gallery in Ibiza. During the course of the past few years, he studied and went deep into the research of his personal own Techno sound and he moved to Ibiza where he performed in various clubs such as club 107, Veto, club B12. He recently released a track, ‘The Rise’, on Dense & pika's label Kneaded Pains and then he has planned many more interesting releases for the 2020 - Stay tuned.