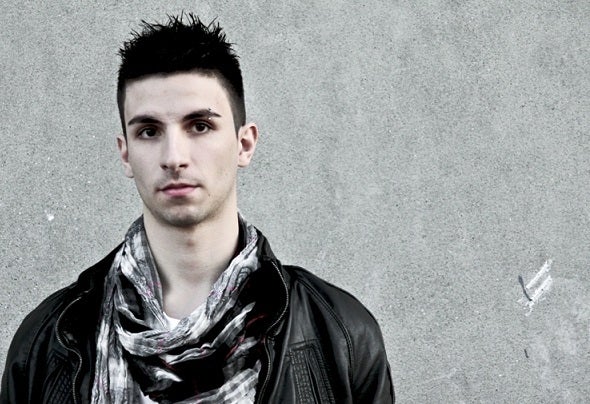 Elia Crecchi, producer/dj and A/R of Yuma Recordings. He loves everything's about arts and music. Born in 90s, he's one of the youngest italian producer and label owner at the same time. His natural ambient is the studio, as the "techy boy" of Yuma crew, he's always in search of new musical feelings, to improve his sound also with experimental methods. Elia knows the Club very younger; At 13 years old, he join a dj contest in the area of Pisa, he wins, and gain the residency for a small club every week. In the next years his experience and his gigs grows, playing and performing in all the major tuscany venues. In 2007 he get in touch with Sound Bros, and some months later Elia starts to work for Sound Bros Recordings as A/R. He releases EP and remixes on labels like 303lovers, Robsoul, and obviously Sound Bros Rec. hitting the Tech House & Deep House Beatport charts, and supported by all the major artists of the scene. In 2011, he starts the project "Yuma" in partnership with his mates Luper and Bruni & Danielle.