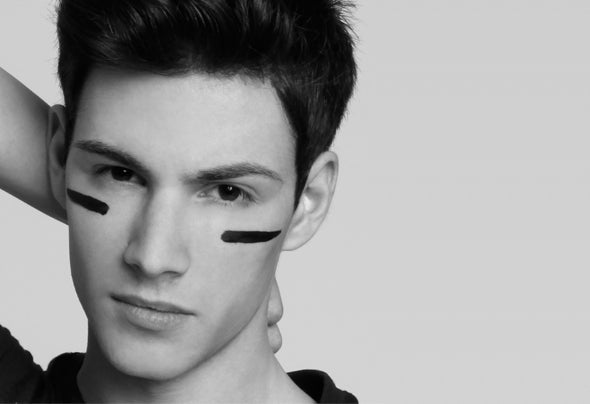 Italian based Federico Milani is nowadays considered one of the most exiting young talent in the electronic music scene.In the beginning of 2009, whit his first tracks he reaches many import ant placement s in t he t op10 of downloads ,but he definitely raise the bar high whit probably his most important production named "Hooker" , peaked at the 1st place of the beatport Top 100 for more than 3 months. It was also played by Richie Hawtin at Time Warp 2009 with an amazing crowd reaction.Therefore he quickly gained the support from artist like Richie Hawtin, Dubfire, and all the other techno heavyweight djs, so from then on it was just a small step to become an highly respected producer and DJ recognized for his unique sound, composed of groundbreaking techno beats and pitched down vocals, blent whit deep , minimalized but not less dancefloor damaging elements, that enable him to rock the place everywhere and whit every type of crowd.Beside dj-ing all over the world he is working on some new huge projects, so the future looks to be an amazing ascent career for FM!