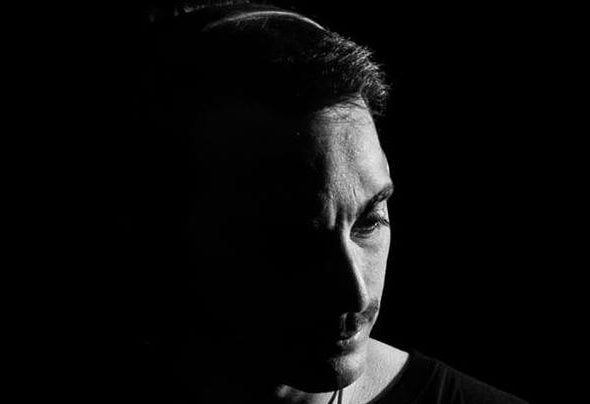 Founder of Innatural Records, Joseph DL (born in 1987 as Joseph Di Lello) always perused his interest in music, studying, performing and improving to become a DJ. He played in renowned clubs of London like Cargo, The Egg and Ministry of Sound; he has also been resident for two years at Club Aquarium. As producer he released for European and American labels like as Absolute Records, Elastic Beatz, Switch Music Recordings, Alchimia Record.