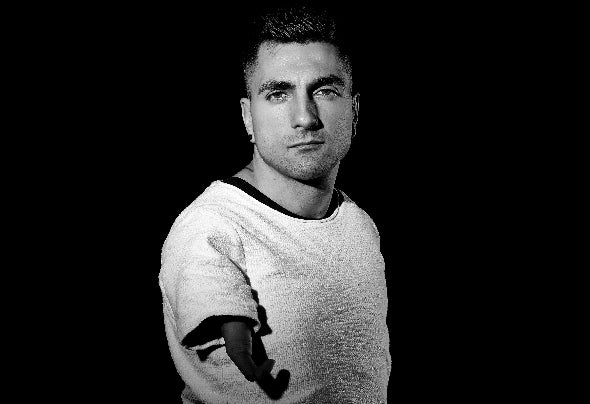 Born in Madrid, Spain. With 20 years of experience. Took her first steps in electronic music with in late 2002 when he started production class with two of the major references of that time, Daniel Soliva aka DSO and Manuel Llorente aka Prompt. Only three year later edit her first track in vinyl with the aka JDJ. In 2006 he became part of the collective Moebius and also began her career as DJ playing in clubs like Fabrik, Specka, Sala Heineken, Shoko, Deeper’s Club in Spain....Electronic music lover in all its expressions. Founder of Black Dragon Records label. Her work has been published in labels such Krafted Underground, Soundteller Records and had support of Paul Sawyer Anthony Pappa, Paul Oakenfold, Chris Domingo, Dio S, Greg Tomaz, Julian Rodriguez..just to name a few..