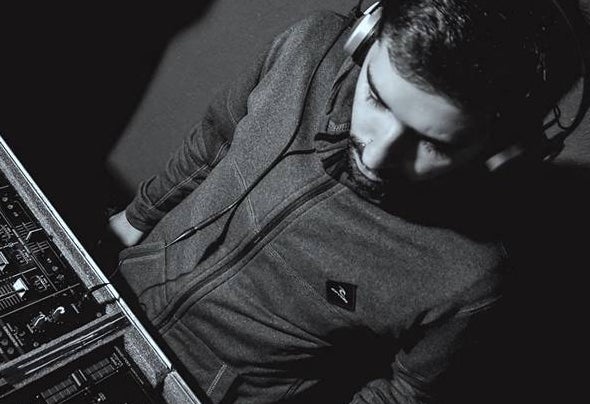 Agustin Aluise, Dj and Producer, born in Buenos Aires, in 1991. His beginnings with music were thanks to the culture of bands like Pink Floyd, Radiohead, Depeche Mode, Rolling Stones, AcDc, and Argentine artists, Charly Garcia, Gustavo Cerati, Spinetta, among others. Over the years, he was able to get to know the music of great Dj's and producers such as John Digweed, Sasha, Paul Oakenfold, Hernan Cattaneo, among others .. This genre that with the passing of time, was interested in making his own contribution towards electronic music. It was like this, that in 2010 he began to experiment with his own mixes. After a while, and with the experience of his friend Christian Rojas, he managed to develop mastery of his first presentations in 2014. He participated in events such as, Under Berlin, Terrace Of House, The Lowther Gallery (Bariloche), MixingGreen, was Dj Resident of Crib Club, Enjoy On, LikeWise, Amitabha, among others .. He shared cabin with Dj's such as, Soundexile, Victoria Engel, Fernando Ferreyra, John Cosani, Dark Soul Project, Who Else, Christian Rojas, Luis Masi, Pharaoh, Nicolas Ferrero, Nicolas Navarro, among others .. In the last three years he focused his efforts on the production of his own music.