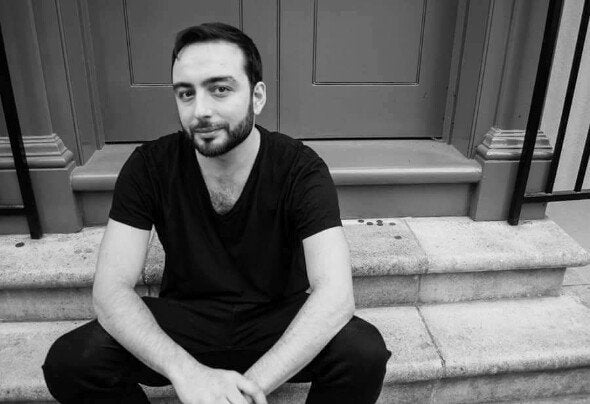 Alvise decided to take a step forward in his carrier when moved to London, where he first often Djs for the '’Russian Bar’’ based in the heart of Dalston. Alvise today is more and more involved with the London underground scene, he played for many famous events in the city ; ''EGG London'’ "Bodymove" Layo & Bushwacka's party, "Circus" Yousef's party, "Heroes" ,”Supernova”,"’Keep on Going'',"Retouch", "Fresh" just to mention few. Alvise also played at the OFF Sonar Keep on going Party in Barcelona . Alvise's sound is eclectic , he plays from House to Techno , passing through Deep House and Tech-House with perfect mixing skills. 2015 is the year of Alvise's debut in Ibiza with the collaboration of Crop of Music and Di Carlo and Friends at Veto club and other secret location of the island. After the collaboration with "White Jail" team and being "Dream On London " resident dj Alvise decide to start a new adventure. "Until The Morning Records" Alvise's new Record label , soon supported from many DJs and producers of the London music scene.