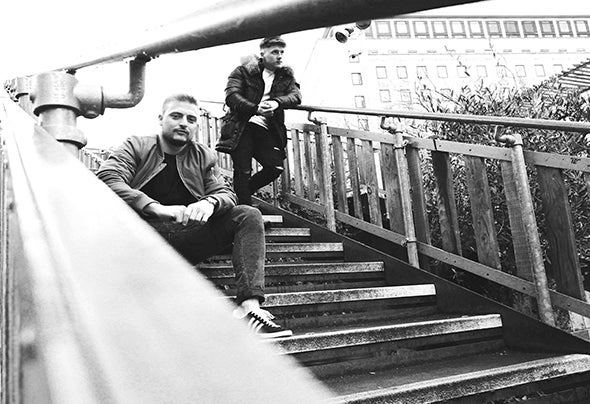 Discovered by Amine Edge & DANCE after their debut track on Rob Made’s “Sleazy Deep” Imprint, the duo signed straight to their CUFF Imprint. It was a meteoric rise for the South London Duo. Support from big names across the board such as Luciano, Roger Sanchez, Destructo & Shiba San saw their first EP on CUFF go from strength to strength, Peaking at #6 in the Beatport Top 100. As they progressed in the scene, their sound followed them & Releases on Labels such as Glasgow Underground, Simma Black/Red, Audio Rehab, Freakin’ 909 & Safe Music, 2017 kicked off with their Release on Safe Music ”Body Pump” reaching #8 On traxsource in their singles chartTheir sets range from a Tech House set of four to the floor tracks, to Bass House, Garage & anything they feel necessary. The crowd never leaves a gig of theirs surprised and wanting more. Something which has driven to the duo to Super clubs such as Sankeys MCR & Ibiza, Ministry of Sound London, Custard Factory Birmingham.With gigs spanning the UK, countries such as Germany & Ibiza, Festival appearances at events like We Are Festival and their Monthly Radio show on Data Transmission Radio, you can expect to hear a lot of these guys this year!