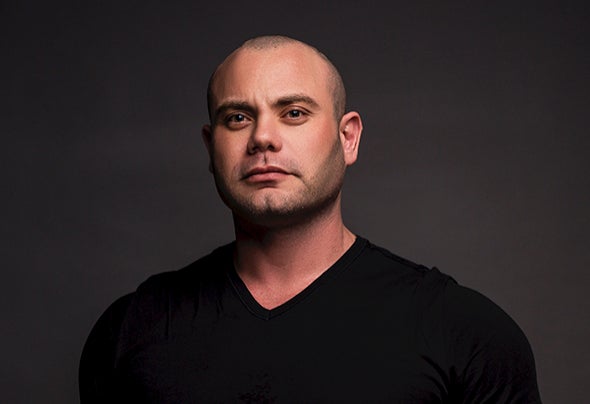 Rafael Morato is the mind behind the project M0B. With over a decade dedicated to the House music scene, he is working with productions, remixes a stand-out DJ set adding a fresh, ultramodern twist to the genre. With his master studio in Belo Horizonte - Brazil, He's helping many other artists to bring high quality and singular analog texture to the sounds in their releases. A well- respected underground producer for a number of years playing at insane festivals and intense clubs gives him an opportunity to develop a unique sound, very hypnotic and energetic that drives the crowd to an altered state of mind every set he plays!!! His songs constantly appear in the top charts and playlists in many platforms and stores of eletronic music distribution, making his tunes an “essential weapon” for thousands of DJs all over the globe!!! As Audio Engineer, he is responsible for inumerous hits from very underground techno to ultra mainstream pop. To many that might sound like two very different aspects of modern sound culture - which in turn makes M0B a fascinating character, his style seamlessly connects the narrative structure of a song with the compelling forward thrust of electronic rhythm. for promos and requests: mob_studio@hotmail.com