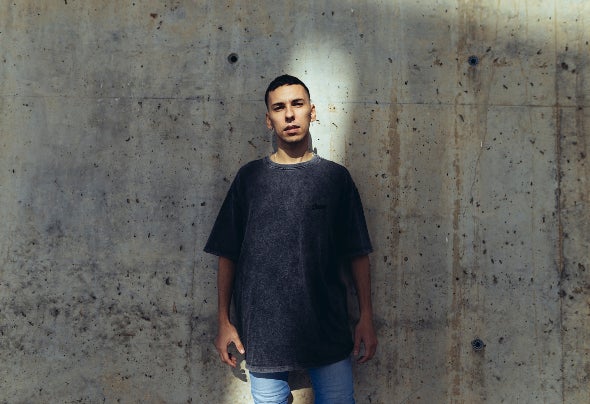 Deejay and producer born in 1994. Recognised in the best clubs of Spain (Fabrik Madrid, Apolo, Macarena, Café del Mar). His career as producer ripped in 2018 with his EP “The Tribe” wich had a lot of recognition and was played in the best clubs of the world. Later, with his EP “Give Me Someone” was played in the best radio shows of Ibiza and it was reproduced in several parties of this island. With his music he has reached 5 times the top 10 of traxsource and the support of Hard Rock Sofa, Alaia&Gaio, Lexlay, Mascaro etc. Currently works in recognited spanish and french clubs. Also he participates in the most important spanish radio shows.