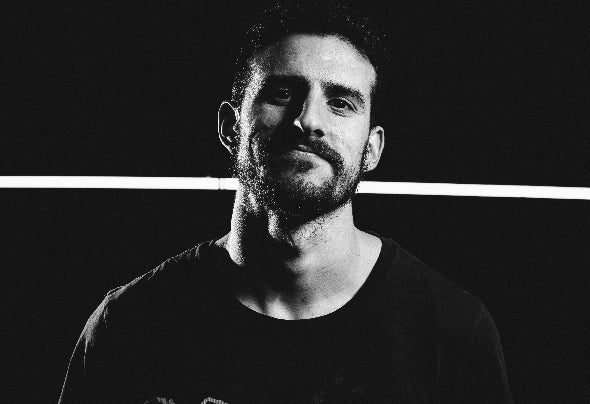 From Tongoy, Chile, Simon TG is a rising talent currently based in Barcelona. The Dj / Producer already has releases on top-level labels such as Toolroom and Toolroom Trax despite his short career, achieving the support of multiple artists around the world. His first release "Boom Boom", through the Chilean label House Heroes, reached # 17 in the main Tech house ranking in Beatport, staying for several weeks, and also entered to the absolute ranking of the same page, giving to the career of the dj and producer a dreamed start.