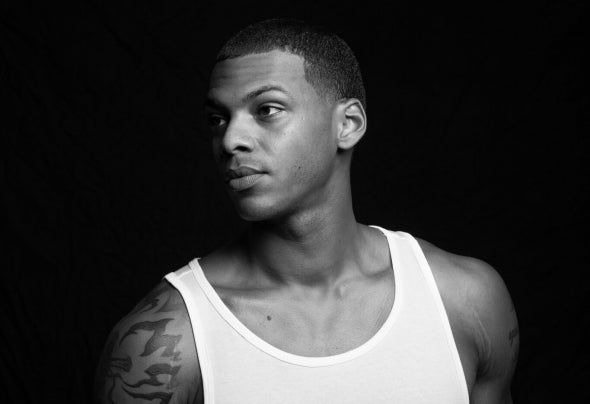 Adam Rodgers aquired his stage name of ADMRO at the turning-point of his career. The alias that he took on includes the defining characteristics of his actual name which ultimately represents that both Adam and ADMRO are truly one in the same. With roots heavy in instrumental performance as well as being classically trained, he has been able to use his skills of musicianship to elevate not only his own production but the overall production of his performances and musical arrangements. His utter passion for music is not only visible by the full sleeve of artwork tattooed on his right arm, but it is both heard and felt in his music. He has continued to make an impact on the music scene in such a short period of time with multiple performances at some of Miami's nest establishments. From delivering high impact performances at Wall, Treehouse, and Society, to headlining one of Miami's most incredible day parties at Arkadia, located at the prestigious Fontainebleau Hotel. ADMRO has made a name for delivering a quality performance each time he hits the stage. Primarily focused in Tech House and Deep House, he has also made a name for attacking any style known and making it his own. With very seasoned roots in production of Hip-Hop and R&B, it is easy to pick up on some of the creative infusions of those styles within his performances, creating an experience like no other. His keen ear for music gives him the ability to not only captivate a crowd, but take them on a journey within the levels of their party experience that they will never forget.