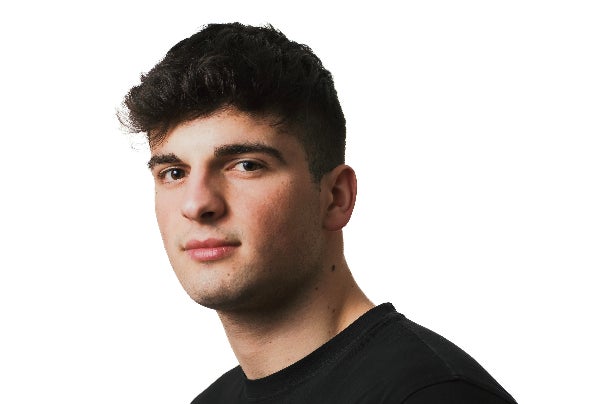 Born at the beginning of the new millennium, Antonio Rec showed his passion for music since he was a child. The sparks come at the age of fifteen when he had the opportunity to propose his music in some clubs in his area. He performed in several clubs like Mandarino Club, Masseria Del Turco, ArAnceto Club, Bylla Bong, Jerbéras, Timo’s Club & more. Parallel to the djing, he began studying as a self-taught music producer which led him to release his first track in 2019. Now he is constantly evolving his own sound releasing music with international labels such as Cr2 Records, Happy Techno, Material, Be One & many more.