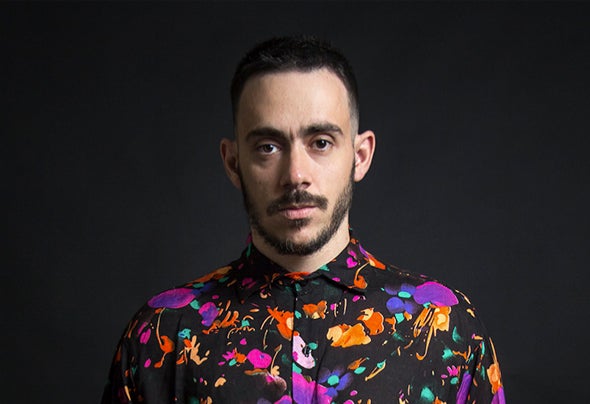 With over ten years' experience producing electronic music, Samuel Telles is a rare character on the national scene. Always looking to expand his knowledge, he is an artist who reinvents himself, with his new project "Deeft". In just over a year and a half on the market, he became one of the biggest diffusers of the national Tech House, having his music played constantly by everyone. Deeft got releases on major record labels, such as: Be One Records (Spain), Loulou Records (Germany), Baikonur Records (Russia), Delicious Records (Brazil). Recently "Deeft" signed with "Gabe" a track with the theme "Roses don't speak" by "Cartola", even before the track was released, it had a great repercussion and was supported by "Michael BIBI" playing in Italy . In addition to having already made tracks with other big names like "FractalL", Rocksted reached the TOP # 37 of Tech House in less than 48 hours. Another track of yours, “Pump”, had a notorious support from one of the biggest names in electronic music worldwide: Claude Vonstroke, who even included it in one of his playlists on Spotify, “Claude VonStroke presents The Birdhouse” from the notorious and renowned DirtyBird Records.