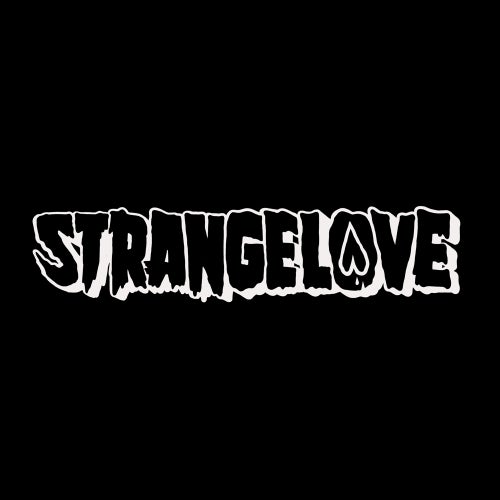 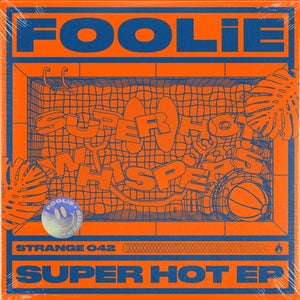 US based DJ and producer, FOOLiE, is someone we've been following on the label for a while now, so we're delighted to welcome him to Strangelove with his debut 'Super Hot' EP. Going against the norm has been FOOLiE's modus operandi from the start which is a very similar ethos to Strangelove's. Having dabbled in producing Trap, Hip-Hop, and Dubstep tunes, FOOLiE eventually found his true calling in House music. House really allows him to express his interest in the strange with tunes heavily influenced with his love for all things Sci-Fi. With an impressive release archive from labels including dirtybird, This Ain't Bristol, Box Of Cats, Psycho Disco! and Main Course, FOOLiE's relentless work ethic has more than cemented his presence in the underground scene. The 'Super Hot' EP offers two peak time bangers with exciting synth transitions, frantic drum loops, otherworldly vocals and killer basslines made for the dancefloor and sure to have you up and grooving in a heartbeat!