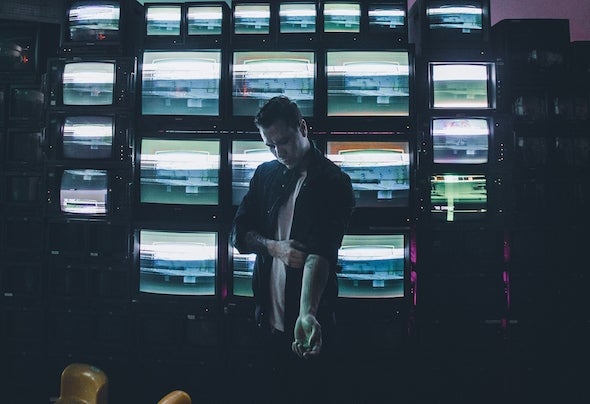 A technical whizz in the studio and a modern house music connoisseur, Dillon Nathaniel has been establishing his talent across the US and beyond. His thick grooves and quirky soundscape has even caught the attention of Solardo, A-Trak, Idris Elba, Chris Lake, Mark Knight and more whilst spilling on to the crossover circuit with impressive support from BBC Radio 1 and Rinse FM. While it may seem like this young house technician has seen a quick rise, his roots run deep. The former audio engineer and gear junkie found his footing in music at an early age as a vocalist and guitar player. His father hoped to impress upon him a strong emphasis in dance music exposing the budding musician to the likes of Carl Cox and Sasha on road trips from the age of 8. He eventually brought Dillon to EDC at the age of 16. It was this that provided the ultimate inspiration to pursue a career in dance music. With an ability to work multiple sub genres flawlessly, Dillon Nathaniel’s versatile productions have landed him releases on a variety of labels including Sola, 7Wallace, Toolroom, Big Beat, This Ain’t Bristol, Box of Cats, Insomniac, and many others. 2019 has shaped up to be Dillon’s best year yet. Starting off with his own headline Australian tour and quickly bringing that momentum to the US with key festival performances at CRSSD in San Diego, AMF’s Friendship Maiden Voyage, Coachella’s Heineken House, and EDC Las Vegas (his self renowned biggest accomplishment to date). Between the extensive festival plays Dillon continues to perform at the most acclaimed dance venues across the US.