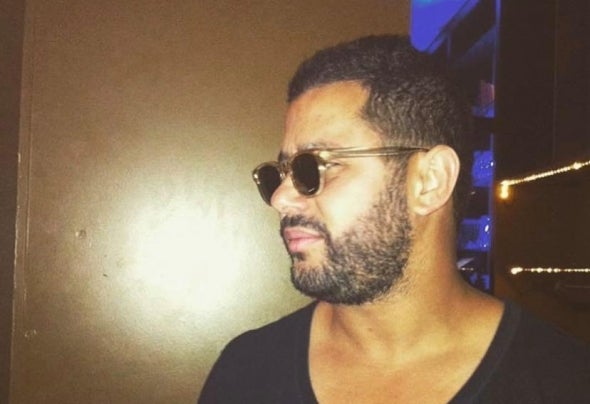 Malikk’s passion on music started since his childhood inuenced by 80’s disco, funky, soul and black music in which he fuses groovy inuence with electronic music building his own identity. In studio he gives free rein to his inspiration having already collaborated with names such as Kolombo, Betoko, LouLou Players, Tapesh & Sharam Jey. Had played in many countries around the world, Malikk has achieved success in his performances, especially in Brazil, Argentina, Spain, Belgium, Netherlands, Russia, Ukraine and of course, at his country France. With releases in great labels like Solotoko, Katermukke, Toolroom, Warung Recording, Nervous Records, LouLou Records, Bunny Tiger, Incorrect Music and many others.