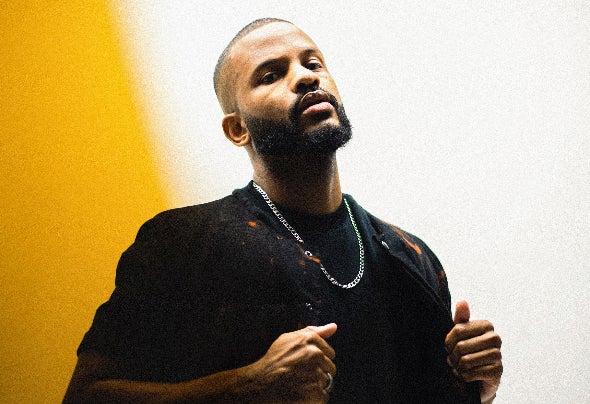 RAYZIR (which is an anagram of his first name Yarriz) is a promising multi-talented DJ, producer, and vocalist from Amsterdam, The Netherlands. Born in 1991, he is a true 90’s kid. He grew up in a time when electronic music was on the rise. Being involved in this growing music culture from its beginning, has made him a producer that understands the history of dance music. Therefore, making him a multi-faceted electronic musician with a wide understanding of all the different genres that music has to offer. RAYZIR has now been released on top quality labels such as elrow, South of Saturn, MUSE, TBX, BMG, and counting. He had airtime on BBC Radio 1, and had hundreds of thousands of streams with his edits on Soundcloud. He has worked together on collaborations with the top of the scene internationally with names like Emanuel Satie, Reelow, Iglesias and Daniel Orpi, just to name a few. RAYZIR is known for his uplifting energy behind the decks with skills that are unseen, combining the art of DJ'ing with multiple turntables, scratching, and even MCing all at once. His style is not limited to one genre but is best described as groovy house music with a flavor of deep, tech, and South-American influences.