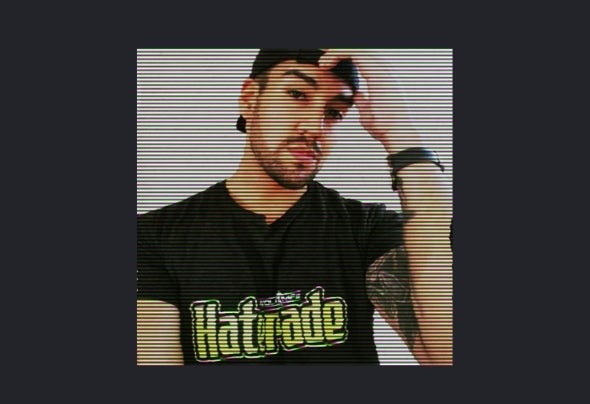 Tony Metric was born in the city of Mexicali, Baja California. He began his career at 21 years old playing in some local parties and Fashion Shows. He was interested in music since He was only 8 years old. Now He's a Producer involved to Tech House & Techno and his tracks are recognized by their exquisite taste with groove and old school influences. Influenced by Artists Like DJ Irene, To Kool CHris, Peter Rauhofer, Tim Engelhardt and so on.