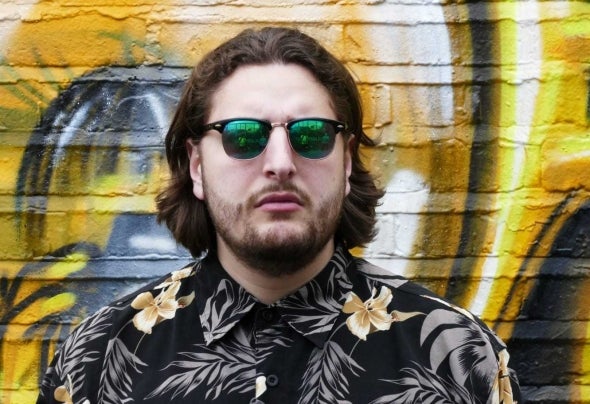 Essex based DJ/Producer LA SAM (Samuel Webb) is an artist whose love for underground dance spurred from exposure to some of London’s most iconic venues and parties, along with frequently being on the receiving end of performances from some of the industry’s most revered artists. In the short four years that Sam has been playing, he has been lucky enough to play at venues in London, Maidstone, Brighton, Hungary and Croatia such as 93 feet east, Lightbox, Ministry of Sound, Egg, Source, The Arch, Kalypso and many more. Sam also currently holds a residency with London based brand 'East Project' and has had a number of prior residencies including ‘Sugar’ & ‘Riddled’. As well as his budding career behind the decks, Sam has seen commendable releases against his name (including a Beatport Top 10) with tracks on East Project, Shanghaied, Kritical records, Code2Records, Crossworld Academy and Maintain Replay (Portugal). He has gained support from his peers along with continued support from the likes of Detlef, Mat.Joe, Cristoph, Joyce Muniz, Felix Da Housecat, Jacky, Artikal and many more. LA SAM is not only a name you are likely to hear on the dance oor, but he has also recently embraced an industry role of label A&R with East Project, taking his understanding of and passion for great new music to a whole new level. Sam has had a whirlwind couple of years with big bookings, admirable levels of support for his music and industry experience; constantly rubbing shoulders with some of the biggest names in the game and attending pivotal events. With a solid foundation now beneath him he looks to the future with more releases and gigs on the horizon, as he continues to grow and mature as an artist.