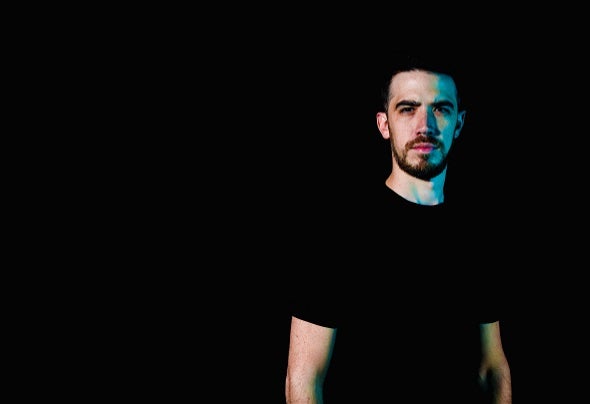 Originally from Buenos Aires, Fernando Laburu is the one who signs as Sequence. With a great career, he is one of the fastest growing and most influential artists on the Argentine scene. Known for a unique style influenced by his trance roots and powerful bass lines, he has participated in the most important events in Argentina, sharing line up with the most renowned artists in the world such as Astrix, Liquid Soul, Ace Ventura, Vegas Javier Bussola, among others. His experience as a DJ and music producer has caught the attention of Raveparties Corp (Argentina) and Alien Records (Brazil), which has allowed him to expand his music throughout South America and Europe. In his performances a symbiosis is created between the audience and him, where the atmosphere is unique, traveling through powerful rhythms, recognizable melodies and great energy on the dancefloor.