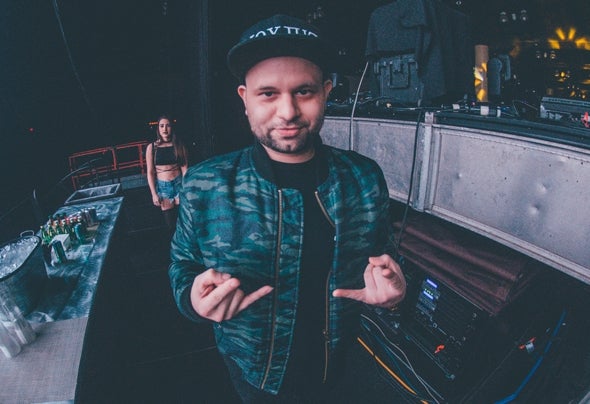 Highly regarded by the electronic music scene in Puerto Rico and acclaimed in Latin america’s dancefloors. Wolves Can Riot brings you the best of the electronica genre, reminiscing his rock and roll years. His live sets are an audiovisual experience with theatrical elements and powerful guitar skills, that makes it one of a kind show. He has released tracks ranging from house, bass house and electro. His early works that contained a much more techno vibe. Since his beginnings as lead guitarist for several bands to his college years at Berklee College of Music in Boston, music is has driven him and so far it has taken him to performing in many important worldwide festivals such as EDC in Puerto rico, Electric Holiday, The Day After (Oanama) Life In Color, Beach Bombing, We The Future Festival, among others. WCRT hard hitting set will surely captivate you and take you to the ride of your lives.