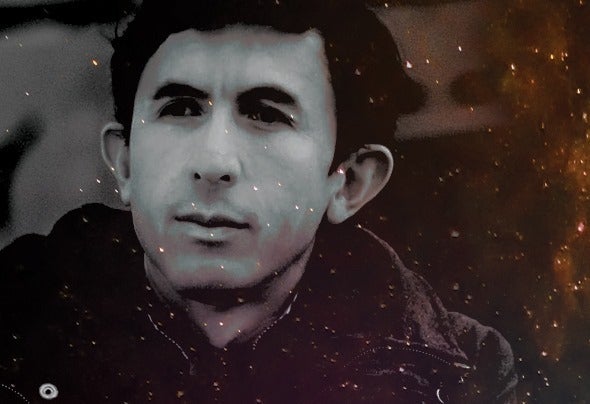 The beginning of Fher Agner in electronic music has since 1998 been mixing since the age of 15 with vinyl hip hop and other urban rhythms, lived in the United States. He began his career at TEMPLO DJ in the hands of his mentors such as the already recognized PAUL LENNAR, LEONARDO ROA, among others Electronic producer since 2008 living in the city of Medellin launches its rst contract with LSD RECORDINGS He has had presentations in Bogota clubs as well as in other cities such as Medellin and Cali mainly, to alternated stage with DJs such as Paul Lennar, Leonardo Roa, Sebastian Xott, Kamilo C, Ferji, Danny K, Michael Vall and the renowned Colombian producer SANTIAGO NIÑO I participate in the Radio 1430 AM GlOBAL DANCE, DNA RADIO, DJ CLUB MAGAZINE Y team and was part of the HARMONIC PHASE DJ staff belonging to ATOMIK CHANNEL and continues its productions; In January of this year, it launches 3 productions with INHUMANO RECORDS from Spain. Return to production between mid-2014 to the present asset, with several musical works for different record labels such as GROOVEBOY MUSIC, VectoRecords 2.0, Vivenza Music, Fly-On Records, Unseen Records Colombia and Deux Minds Records Between 2018 and 2019, he launches new productions signed with important European labels such as SMR Underground and Revolution records with which he will debut at the end of 2019. He is also soon to release a remix for Lujuria Records of Colombia. Fher Agner is currently active as a DJ playing in important clubs in Colombia and in 2020 his rst international tour is expected