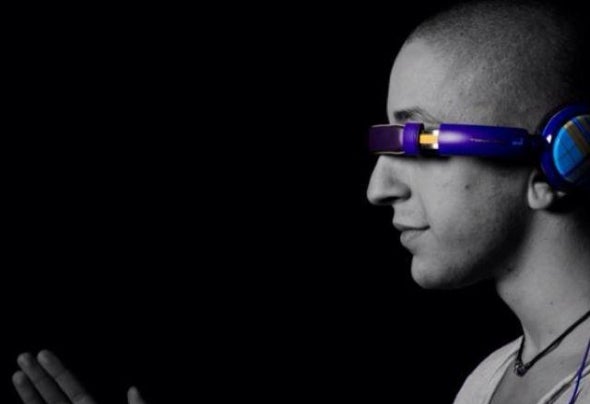 Operating multiple personalities, Mattia Musella approaches dancefloors big and small with deliberate intent, a nuanced approach to each sonic delivery, and a firm desire to see movement follow.Finding his way to Australia via Italian heritage, Musella’s formative years were spent touring the notable clubs and festivals of continental Europe, eagerly soaking up an electronic music apprenticeship. His own musical training and more recent forays into niche underground sounds and technologies saw him make a rapid debut in his home country, with appearances at many of Italy’snotable temples of sin.Musella’s arrival in Brisbane, Australia, quickly became a point of interest in the underground party scene. His enthusiasm to explore new sounds in a newcountry saw him take on party situations for Soiree, Dragonfruit, Capulet and Impact, and showcase his versatility to all points across the country from My Aeon in Melbourne to De la Casa in Darwin to Rabbits Eat Lettuce in Byron Bay to S.A.S.H., WeLove and Zoo Project in Sydney.Finding time in his hectic schedule to broadcast his own musical experiments to a wider audience, Musella has delivered strong releases for labels including Natura Viva, Illogic, Yaiza, 12-3, Menomale, and Harvibal amongst others. His studio is set to be as busy as his dancefloors in future years too with a pending catalogue of fine tracks ready to do serious business on various types of speaker setups.His firm approach to manipulating crowds has been called on to support Matthias Tanzmann, Marco Resmann, Joseph Capriati, Matador, Deetron, Luigi Madonna, Markantonio, Egbert, Oliver Giacomotto, Marco Effe and Romano Alfieri on a long list of notable operators who have had their party put in its right place by Musella’s deft touch.