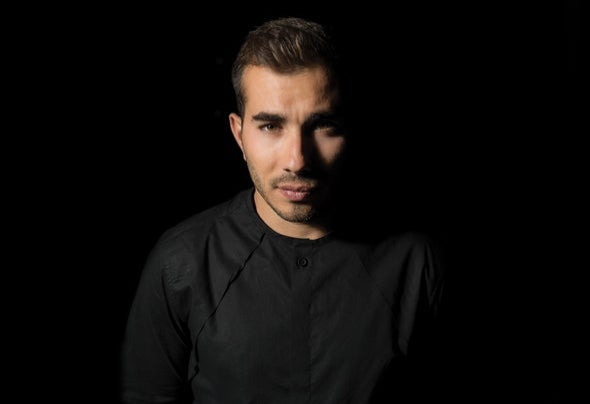 Born in May 1988 and raised in Chania , Crete, Greece . He has performed in the most significant dance clubs throughout Greece, some of them are: Dybbuk (Athens), Mylos (Chania), Barrage (Zakynthos) and many more.George Dexx is the creator of “Deflect” series of parties, ranking at the top of dance parties among Crete, hosted by Cabana Mare (Chania).Music Production plays an important role in his carrier course, as he has created several original tracks for “Wired” records, “Bosom” records, “Go Deeva” records and more huge Labes..House music production in harmony with the successful series of events in which he participates both as a resident and guest (until present), consist an integral part of George Dexx's everyday life.