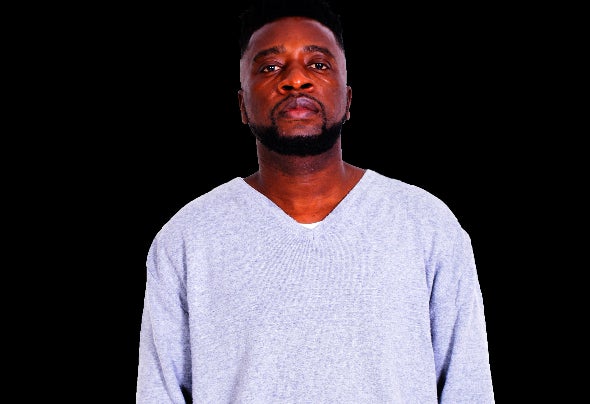 Dr Feel is an Afro House/ Afro Tech DJ and Music Producer, currently based in Johannesburg, South Africa. He has been part of the music industry since the late 2000s working with many up and coming Hip Hop artists from Pretoria. His diversity, experience and talent allows him to create and produce any genre of music depending on the artist. Due to the current lockdowns and restrictions on artists because of the pandemic, the DJ focus has been on creating music and making solid connections over the world wide web. This is why he has been specifically releasing Afro music nonstop since 2019/2020 and this redirection and genre focus has resulted in many of positive results and accomplishments for the DJ. In the past Dr Feel, has shared the stage with some of the biggest artists in SA such as Oskido, Shimza, Black Coffee to name a few He has also been a resident DJ at Jack Friday’s in Moreleta Park, Niche in Rosebank, and Cubana Club. He is currently a resident mix DJ on Russurected Youth online radio station and was previously has had his mixes featured at radio stations like TRU FM, SMU FM, Drums Radio, Tshwane FM, Power FM and Radio 2000 to name a few. Through his charitable and activism work Dr Feel has worked with an elderly shelter called “Lobelia Seniors Club from Cape Town and has also worked with Jack Fridays to collect clothing and care packages when Cyclone Idai hit many parts of Mozambique, Zimbabwe and Malawi in 2019. Accomplishments: Featured on Black Coffee’s “Spotify Track ID playlist” Wrote and released a motivational and inspiration based book- “A Potters Mind” Produced MTN’s “Ska Wara” bundle sale promo advert. Produced “February” song by Hip Hop Artist Ifani Black Coffee ft. Samthing Soweto “My strength lies in my versatility and exibility to meet the demands of an ever-changing industry and my strong social media power” Dr Feel