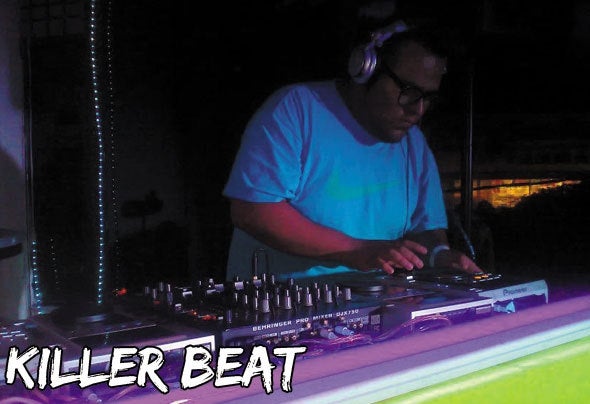 Eduardo Lopez He is the man behind the proyect of "Killer Beat". Eduardo was born in 1990 in Mexico, where he now lives. Killer Beat began to enter the world of electronic music in the year 2008. After he began to make their own music in the whose name was the "Killer Killer"! Eduardo rose to fame with about the same 4 singles last year came with labels set as Tech Beat Records, Recordings Bembe, Cancun Records, Sempai Music, Underground Mafia Music ... Having introduced a modern interpretation of house music and its subgenres as Tribal House, Tech House and Funky House is rapidly becoming a sought-after producer, has worked remixed artists and Mindsoul Matiago, Dj Rolando, tribal injection, Jorge Lavee, and more ... Under the influence of the sounds that Latin America has, and are playing much in the clubs and parties. The main objective is to bring a variety of musical styles, new sounds and to give a great experience every day.His career has always been focused on evolving the scene in Mexico trying to show that in Mexico there is level and that not all mixed in mexico music is always the same.His musical influences range from Hip Hop Funk Soul to regional Mexican music, interpreted for the artists and their favorite producers.