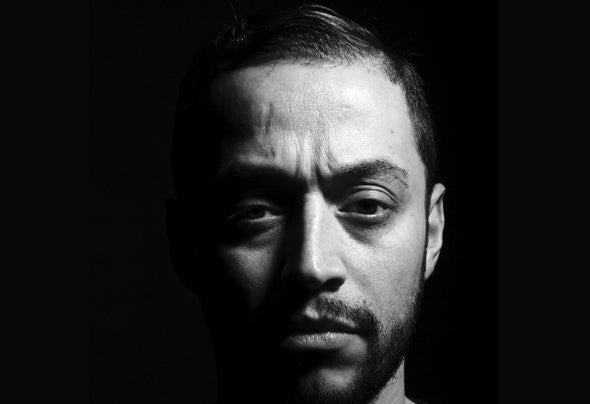 After two successful number one’s tracks on Beatport and several charting tracks,, Groovebox has gained the respect in the international underground Techno/Tech House scene. His dedication to his work has allowed his name to stroll through some of the best clubs in the American, European and Asian continents. Groovebox’s passion for music has led him to explore many musical genres which have influenced his production style and his Djing skills